The Porticoes of Bologna consists of 38km of porticoes lining its streets, dating back to the 11th century. The prominence and preservation of porticoes in Bologna was cemented by a 13th century law, still in place, defining porticoes as compulsory for all the streets where they were considered useful on private soil, also be preserving their public uses.

Some porticoes have special religious and social significance, for example the 3. The Piazza Maggiore with all the historical buildings with S Petronio basilica and Fountain of Nettuno is worth visiting and seeing.

However, the feature nominated for inscription is not historical center of Bologna but its Porticoes. 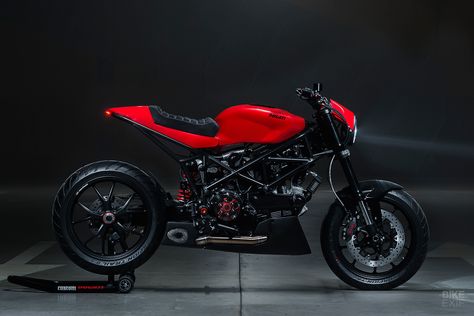 They are almost everywhere in the center. They are of diverse age, size, shape, color, material and style. However, the world longest porticoes, which is mentioned in the nomination indeed, is located outside the historical walls of Bologna: It starts just behind the Porta Saragozza and goes ca. These sites are testament to the slate industry in North Wales that has been present from the Roman period onwards. The industry grew significantly in the 18th century before reaching its zenith 19th century, when these Welsh quarries provided roofing materials and slate products throughout the world. Since it is relatively easy to take in whilst visiting Gwynedd Castles and Pontcysyllte Aqueduct, WHS travellers might find the following info of use. In the 19th C, Welsh slate roofed the burgeoning housing of London and elsewhere in Home worksement padua and was also exported around the World - peak production was around Nowadays only some small scale production continues. 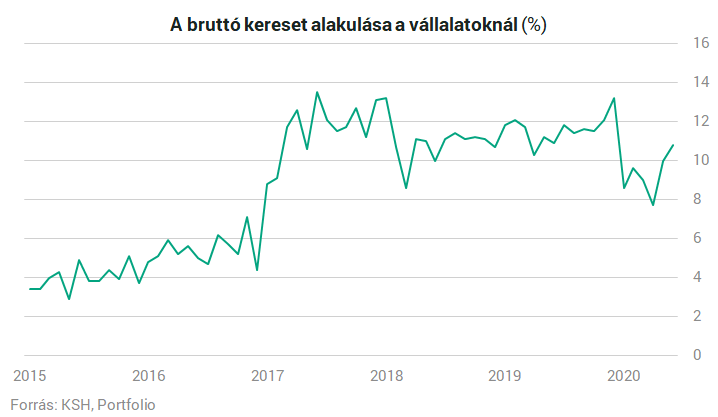 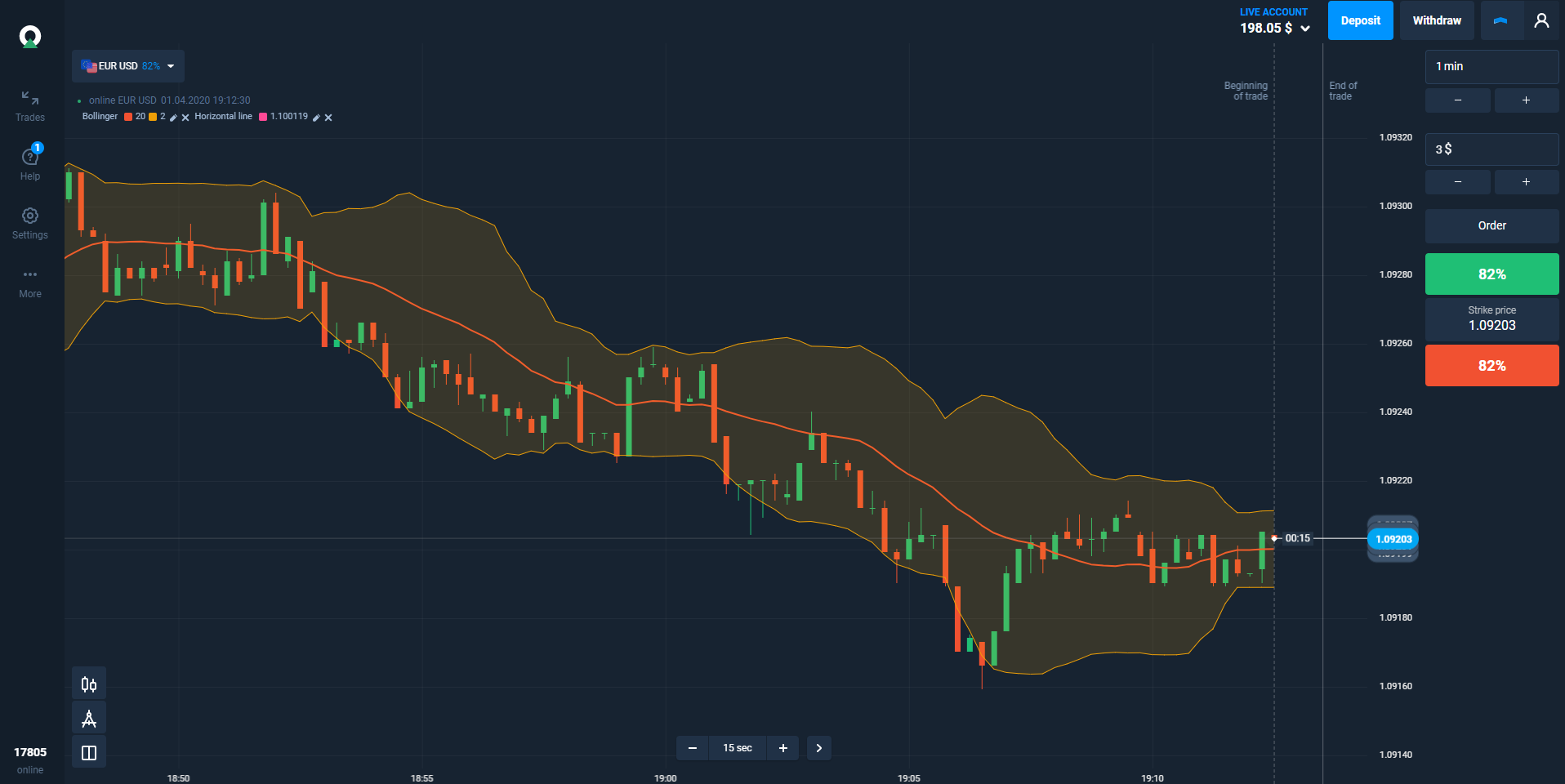 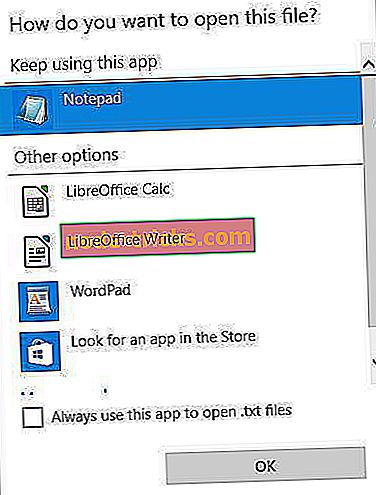 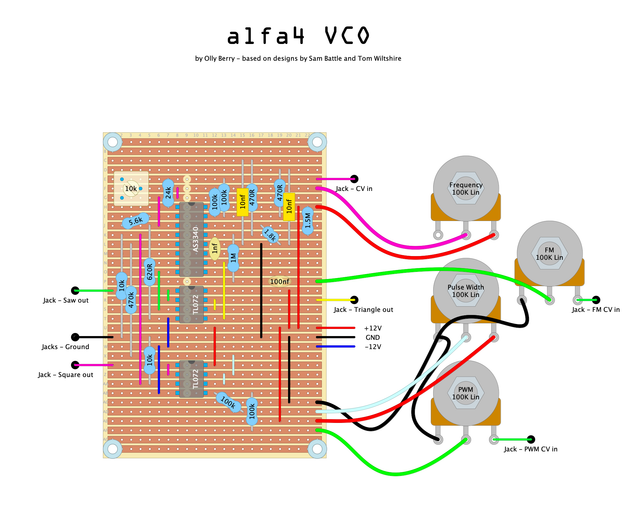 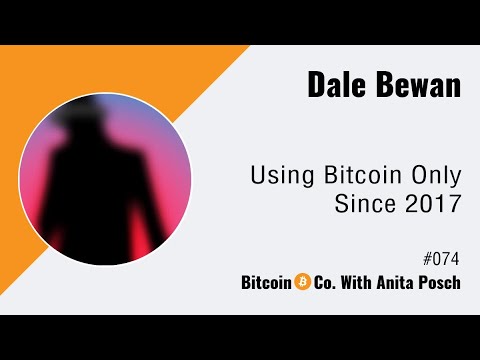 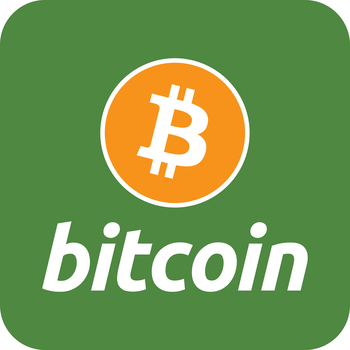